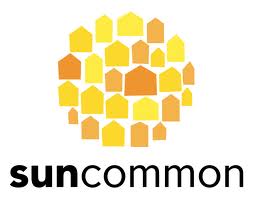 SunCommon was founded with a mission is to tear down the barriers to renewable energy and make going solar easy and affordable for all. SunCommon quickly became the largest residential solar installer in Vermont offering solar, community solar, and battery storage options to homeowners and small businesses. The company was organized as a Vermont Benefit Corporation and is a Certified B Corporation.